This is notable for the UK, its apparently the first trade deal that’s been agreed from scratch since Brexit. 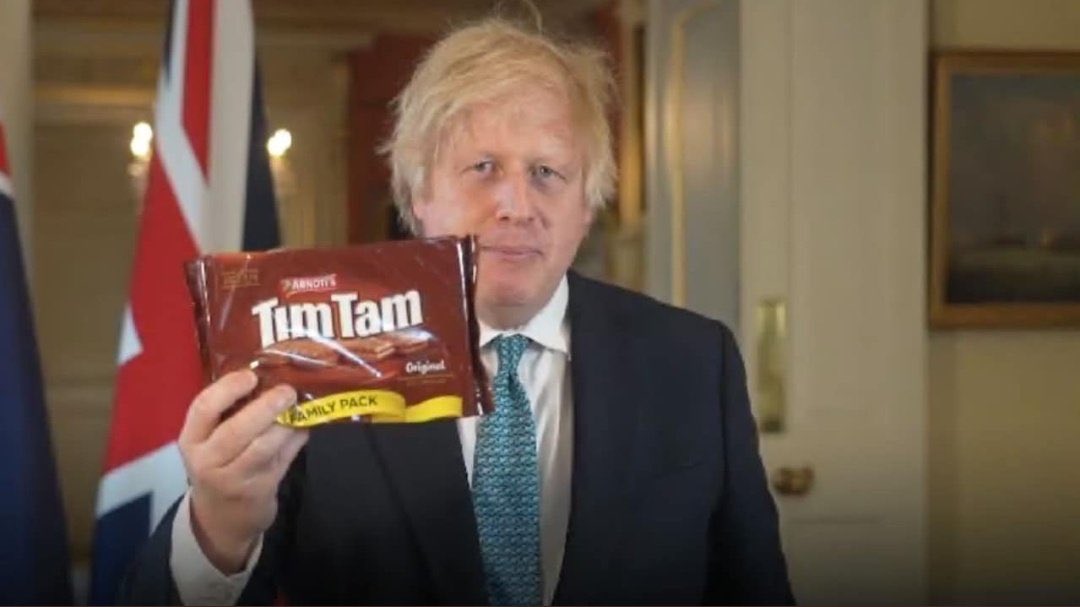