It was a poor month for seasonal-following strategies 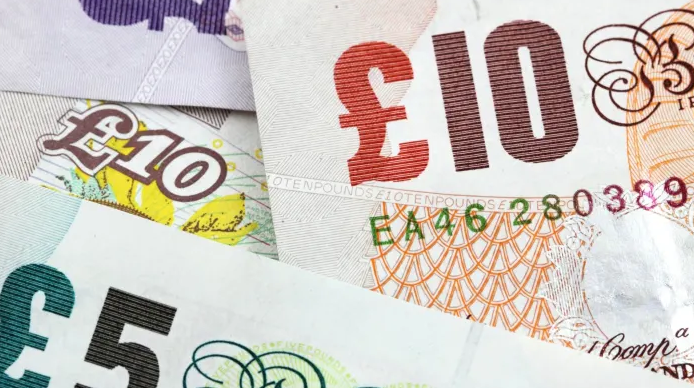 Markets largely didn’t follow the seasonal script in May. I wrote about five seasonal trends at the end of April and their past success wasn’t predictive of this month’s moves.

Cable had fallen in May in 11 straight years coming into this month but that streak is over with a bullet. GBP was the best performer this month, gaining 2.56% MTD.

2) Sell in May doesn’t work in stocks

I warned that the old (misinterpreted) adage didn’t work with stocks gaining in May in 7 of the past 8 years. Month to date, the S&P 500 is up 0.8%. That was the laggard with some much better gains in China, Canada, France and everywhere else except the Nasdaq.

There wasn’t a directional signal in May (though I did not it was positive) but it’s often a volatile month and I noted that 8 of the past 20 years have posted +10% moves. We did have a lively drop and recovery last week but overall it was a quiet month, with a 2.9% MTD gain.

May is the second-weakest month on the calendar for the kiwi but this year that wasn’t the case as it had a modest gain. I’m not going to take a total loss on this one though because it dropped hard the day after I published the May report (April 29) and it’s still slightly negative since then. And that’s with a big positive fundamental surprise from the RBNZ. I also noted that it was the second-weakest month for AUD and that trade held up (AUD only outperformed JPY in May).

May is the best month for the DXY over the past 20 years but that didn’t hold up in 2021. The dollar index fell 1.2% MTD. The dollar bulls tried to jump on taper talk and the strong CPI data but were beaten back. The inability of the dollar to get any traction with some fundamental headline help and a seasonal tailwind is a bad sign.