The previous release is here:

Goldman Sachs have used this week’s CPI and PPI to provide an early estimate for what they expect from the PCE:

Higher inflation data on the way yet again, if GS is correct, for the Federal Reserve to ponder.

The question for the central bank is if inflation is transitory or not. Up until now officials have been insisting it is. That certainty is showing just a tiny crack of doubt if comments from Federal Reserve Atlanta head Bullard are anything to go by:

Perhaps welcoming Bullard’s remark will be head of the Dallas Fed Kaplan. He has been a lone voice in calling for a discussion, at least, of tapering of QE. I’ll have more on Kaplan to come later in the session: 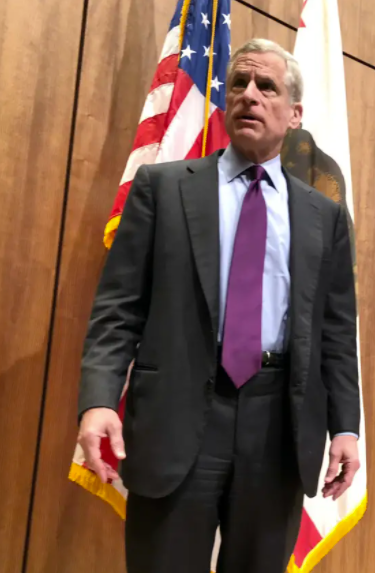