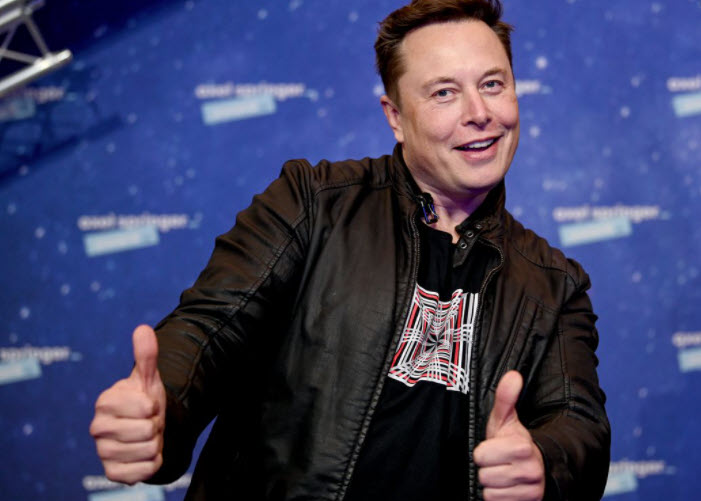 Impersonators, often using the same avatar images as Musk’s own twitter account but slightly misspelling his username, pretend to be Musk and messages followers to send currency to a specific wallet address in exchange for receiving a larger payment in return.

The scams violate Twitter’s policy against deceptive accounts. However, moderators have struggled to rein in the activity, and it remains prevalent on the platform.

Above is the real Elon Musk.  Below are fake Elon Musks. 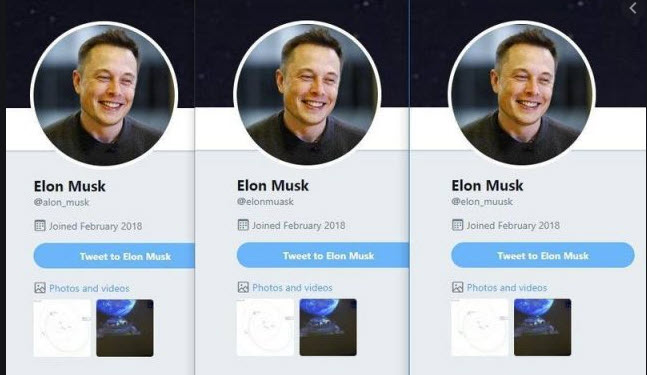 The same thing happens to my twitter account.  I got this heads up last year.   Instead of @gregmikeFX, the impersonators used @_gregmikeFX (with an underscore).  They will then  look to send a friend request, and then direct message with a deal the victims can’t refuse that involves sending money.