Fitch is relatively upbeat on the strains between China and Australia:

Yeah, dunno. If China can replace iron ore from Australia they’ll do so in the blink of an eye. Which, admittedly is probably not a short-term risk. Developing mining operations, especially in Africa, has the potential to replace some of Australia’s exports to China, and this may grow in time. 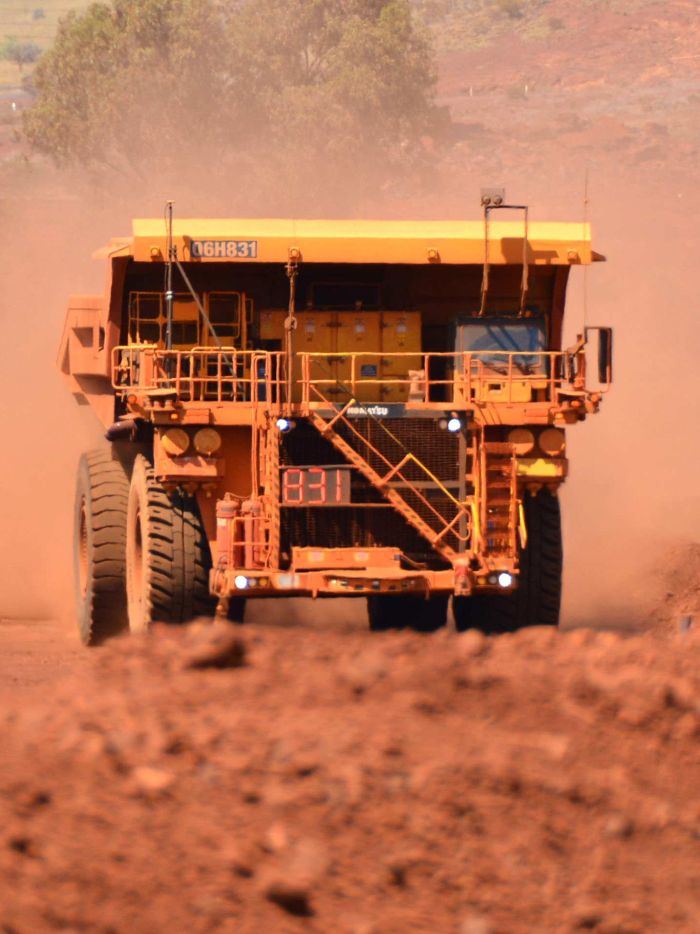