The session began with some focus on the rout in cryptocurrencies over the weekend but quickly shifted to being all about a slump in the dollar, though other parts of the market are looking more reserved and less enthused to start the week.

Equities were largely more quiet and tepid, with US futures pulling back slightly while Treasury yields were softer earlier on but are now closer to flat levels on the day.

That didn’t stop the dollar’s rot though, as the greenback found itself against a series of technical breaks against major currencies in European morning trade.

EUR/USD broke above 1.2000 for the first time since early March and accelerated gains towards its 100-day moving average near 1.2051 before stalling.

USD/JPY fell below its support region at 108.34-41 and sellers heaped pressure on the 108.00 level but so far that is being defended ahead of North American trading.

GBP/USD stays on course for a sixth straight day of gains, with buyers extending the upside push above 1.3900 on the session – targeting the early April highs.

Over to commodities, gold and silver benefited from the dollar slump as the former moved up to $1,790, still in the hunt towards $1,800, before easing a little to $1,780 levels while the latter continued its gradual ascend in hopes of firmly breaking $26 today.

While there is much action in the market, it has also been a manic day for football fans all over the world amid the whole European Super League debacle. As a Man Utd fan, it is shameful for the club to abandon its history and status over finances. What is happening is extremely regrettable and as fans, we can only hope that at the end of the day, this falls through one way or another. #NoToSuperLeague 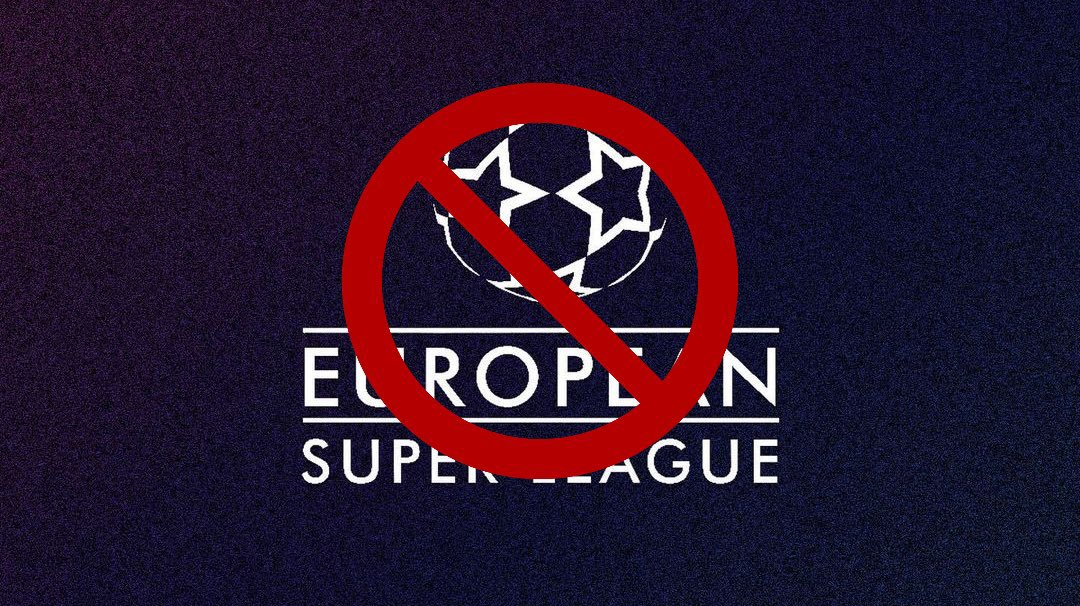