Reuters reports on the matter, citing a source close to the situation 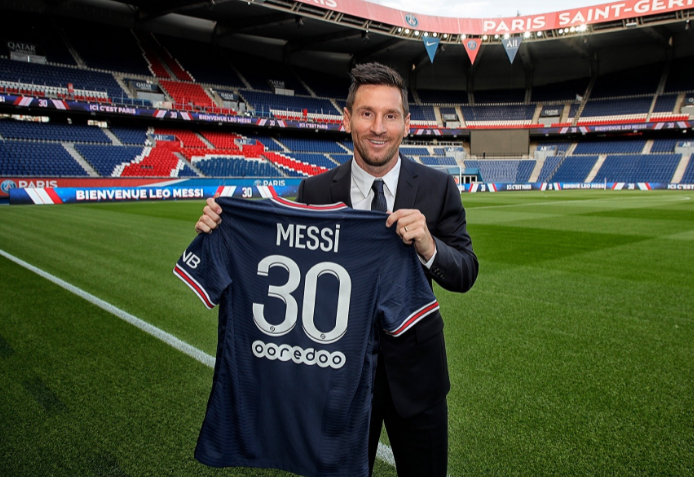 Well, just about everyone wants to cash in on the cryptocurrency hype these days and in this case, PSG is no exception to that. If this isn’t meant to generate more buzz or publicity from the French club, then I don’t even know what is it really.

Messi is set to earn $41 million a year as part of his two-year contract with PSG so what’s a couple of fan tokens to him really when you think about it.

PSG’s chief partnership officer is reportedly out with a statement:

“PSG’s involvement with Socios.com on PSG fan tokens have been a great success and has generated revenues. The deal will allow PSG to diversify its revenue sources and further develop its brand across the world.”

According to CMC, the price of PSG fan tokens shot up from around $22 on 6 August to a high just above $61 on 10 August amid all the speculation about Messi’s arrival.

Fan tokens are a growing thing among sports teams and the gaming community, so this is largely to create more awareness surrounding that and inadvertently an effort to try and “pump” the  brand value up surely.
Invest in yourself. See our forex education hub.