The
week kicked off more slowly than usual with the final match of the
Euro 2020 (paid in 2021) attracting spectators away from early
markets. At
the conclusion of the game (ICYMI,
Italy won the championship after a penalty ‘shoot out’ following
a deadlock at thend of regualr and then extra time) forex
remained moribund though and despite the entry of Japan and then
Singapore, Hong Kong, and China, major rates are barely net changed
from their late Friday levels of last week.

Casting
your eye over your short-term charts you’ll see mainly sideways
across major FX; where there is any
change
its very minor
indeed.

Fresh
news and data flow was light and, obviously, of barely noticeable
impact.

Regional
equities were a little more active, taking a bit of a boost from
higher US markets on Friday, stabilising of US yields, and the
People’s Bank of China RRR cut Friday. The
RRR cut means banks do not have to hold quite so much cash in
reserves, which frees up their ability to boost lending. Estimates of
the amount thus loosened is circa 1tln yuan. The next major scheduled
event from the PBCO is the setting of 1- and 5- year loan prime rates
(LPR) on July 20. These rates have been unchanged for the past 14
months.

Bitcoin has up a little 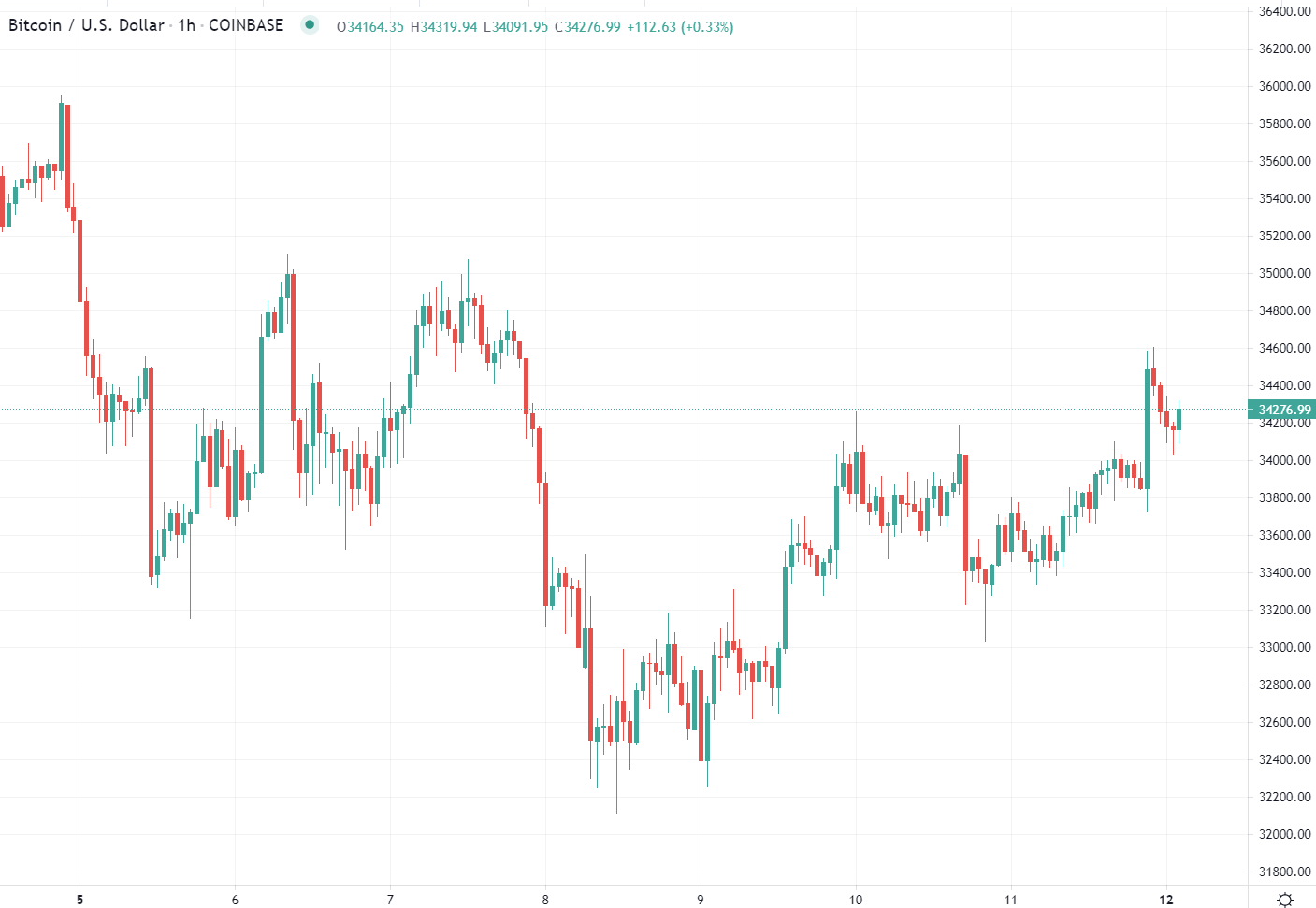