Could retirement tighten the workforce? 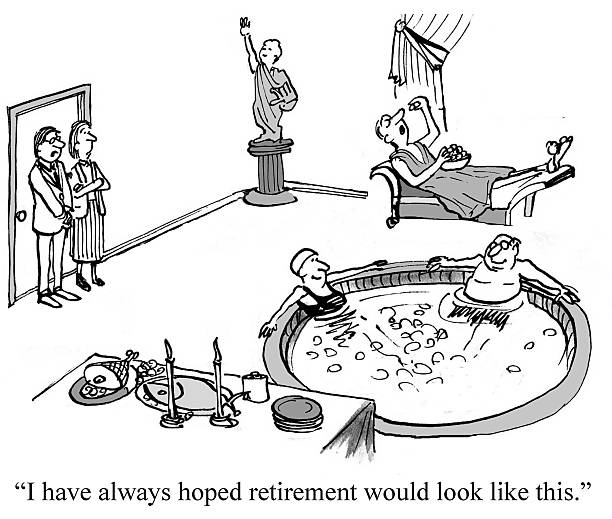 For wealthy or moderate wealthy people, the pandemic may have accelerated plans to retire.

Bloomberg is out with a story — citing interviews with wealth managers and government surveys — saying that covid-fatigue is pushing some people out of the office.

Of course, this only counts for people who are wealthy enough to make that decision but consider:

I can sympathize with this view.

The report says about 2.7 million Americans 55 and older are contemplating earlier retirement. In a workforce of about 160m, that’s 1.7%.

Of course ‘contemplating’ is a long distance from doing it but there’s a risk that the Fed overestimates the potential participation rate.

The flipside though is that people who have struggled during the pandemic or don’t own stocks may have to work longer to be able to retire, so it may balance out.

Overall though, these numbers are compelling:

A November study from
Pew Research Center found a surge in the number of baby boomers,
those born between 1946 and 1964,  who reported being retired compared
to previous years – 1.2 million more than the historical annual average.

Other
datapoints back up the findings. The number of people expecting to work
beyond age 67 fell to a record low of 32.9% last month, according to a
New York Federal Reserve survey. And about 2.7 million
workers age 55 and older plan to apply early for Social Security
benefits – almost twice as many as the 1.4 million people in the same
age group who anticipate working longer, according to a recent U.S.
Census Bureau survey.