RBA will announce its May monetary policy decision at 0430 GMT 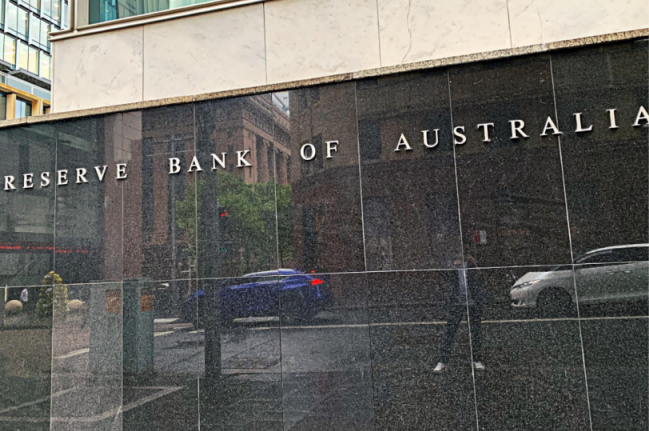 No change is expected in terms of key policy i.e. cash rate but there might be the propensity for the central bank to surprise should they bring forward the decision to shift the yield curve control focus from April 2024 bonds to September 2024 bonds.

That said, it is unlikely they will pursue that route this month – rather save it for later in the year – given that they only just introduced such guidance in April:

RBA to later in the year consider whether to retain the April 2024 bond as the target bond or to shift to the next maturity.

Otherwise, given the current economic predicament, expect the RBA to keep a more dovish tone and reiterate that easy policy will stay for a long while.