Air France plans to run its next scheduled Moscow flight on Friday, subject to Russian approval of a flight plan that would allow it to avoid overflying Belarus.

This is a curious event, as other Air France that have sought to bypass Belarus have been given permission to overfly Russia without incident. If the latest development is a policy change from Russia it escalates tensions with the EU.

Background to this is a Belarus fighter jet intercepting a Ryanair flight, forcing it to land in Minsk where a passenger was detained by authorities. The EU has since suspended Belarusian national carrier Belavia’s operating rights.

Friendly reminder if posting in the comments. Spammers will be treated as spammers. 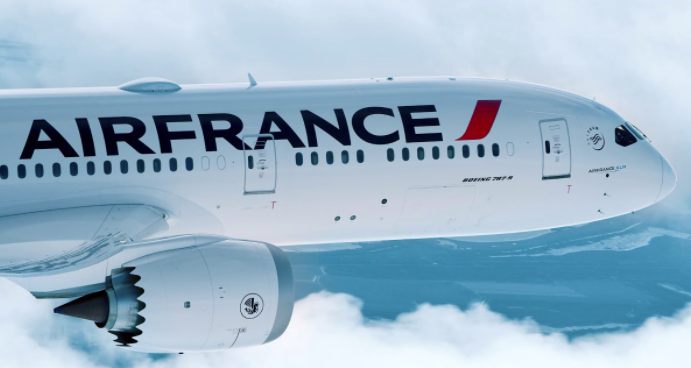