Equities give it all back, dollar rebounds

The moves in markets haven’t been large this week but they’ve been brutally volatile all the same.

Just when the market appears to latch onto a theme, it gets whipped in the other direction. Today’s CPI numbers were high, leading to a dollar pop but the ‘transitory’ theme almost immediately won out, leading to a swift dollar fall. But since then, there have been two dollar bounces and we’re in the midst of the second one.

Equities are also seeing a substantial change in tone. The S&P 500 is now flat after rising 28 points at the highs.

USD/CAD is a good illustration of the chop: 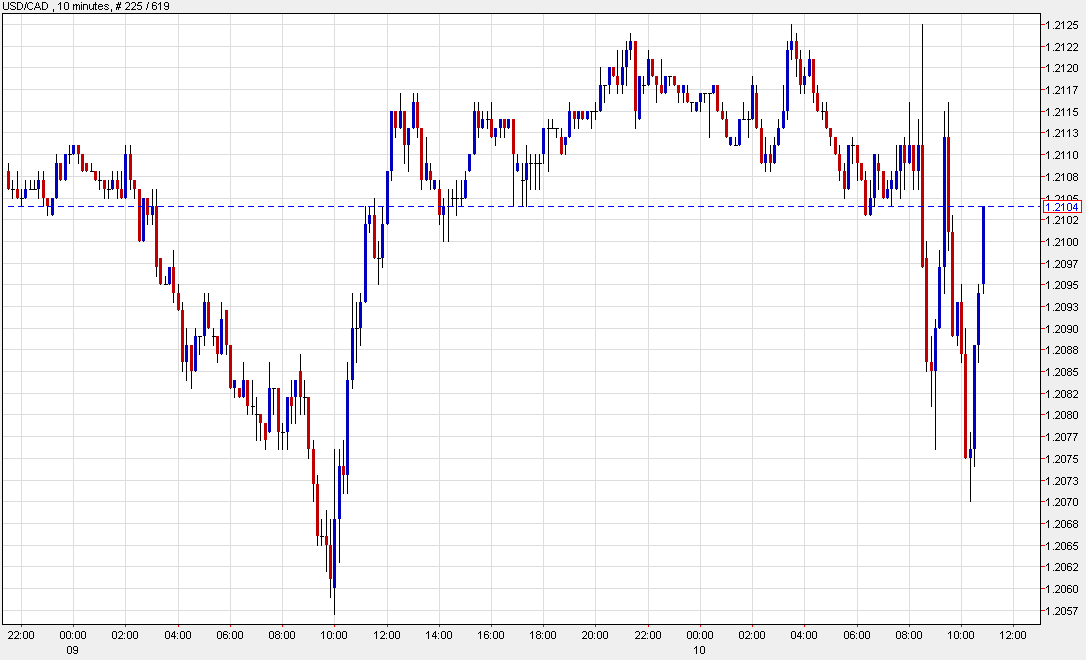