Pushing it to 2022 would create a mess 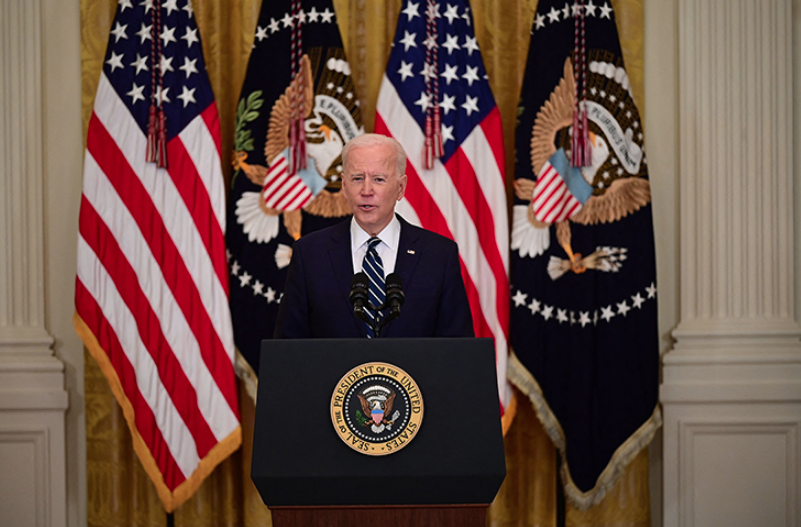 Joe Biden campaigned on raising the capital gains tax rate to 39.6% from 20.0% on those earning more than $1 million.

Earlier today, the New York Times reported that he’s planning to propose it. Then, three hours later Bloomberg reported the same thing and the market freaked out.

That’s not exactly an efficient market but here we are.

The real crux of the problem is the timing of the hike. I assumed it would be for the calendar year 2021 but now I’m not so sure. One option is to make it apply starting in 2022.

The problem with that is that you create an enormous incentive to sell everything right now. That’s followed by all kinds of hi-jinx to buy it back and shelter it, especially with fixed assets. It would be an absolute bonanza for accountants.

It would create a mess in markets with a flood of selling now and through year end. That would surely set up some great opportunities for foreign investors and anyone not subject to capital gains.

History isn’t a great guide because all recent changes in capital gains have been to lower them, and in those cases you would have wanted to be stimulative and make it retroactive. Here’s an article on the recent US history.

“A historical review suggests that any tax legislation enacted in 2021
could have retroactive effect to transactions completed at any time in
2021. In recent years, such retroactive rate changes have occurred as
late into the year as August.” 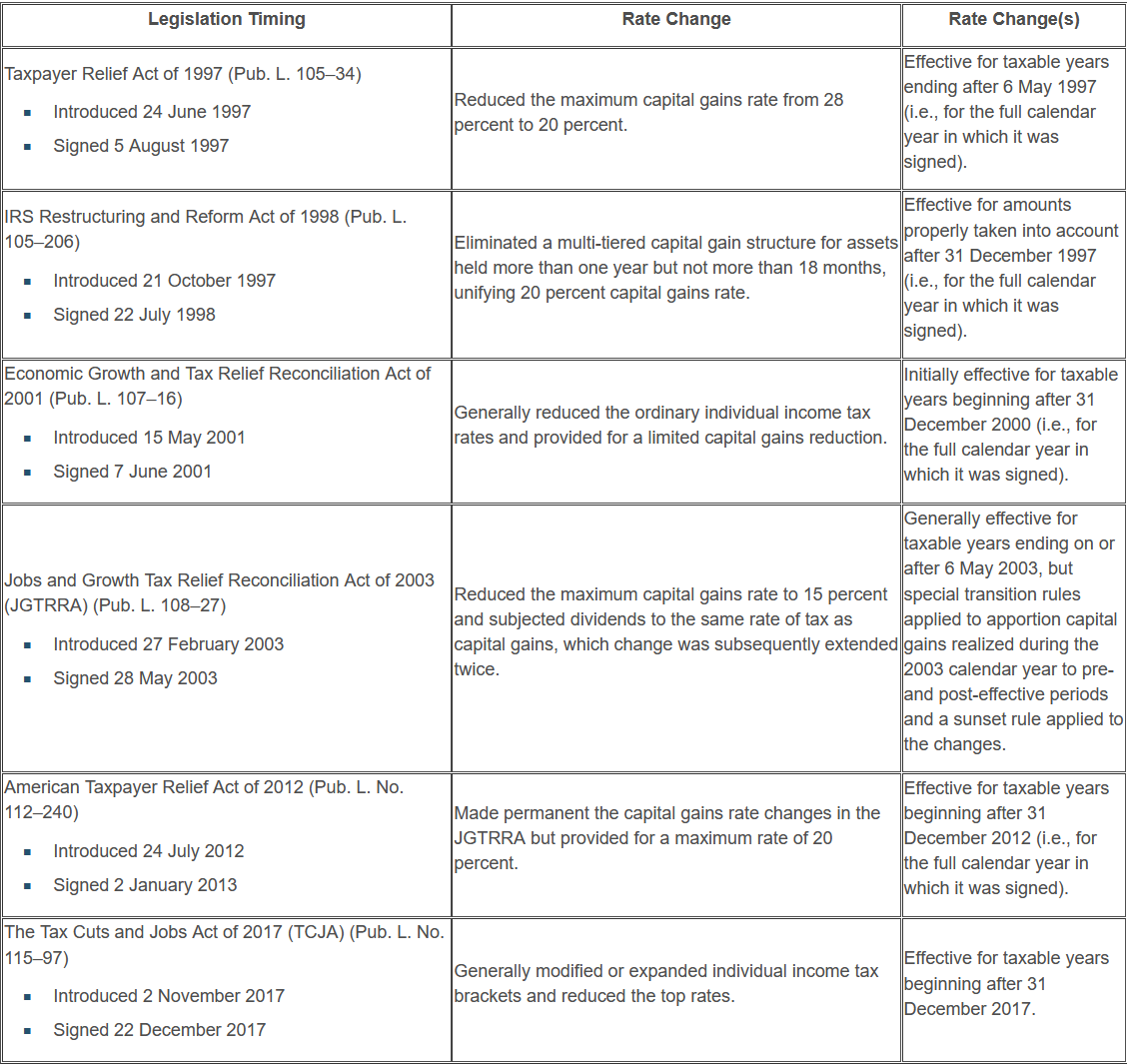 This doesn’t include a tax hike from 1993 that was one of Bill Clinton’s first packages and passed in August. It included a series of retroactive hikes.

Conflicting evidence comes from a Biden aid who spoke in January to the American Bar Association.

“You want to have a tax system where people — taxpayers — can react to
the increases in the tax system so that they can change their
behavior,” Mark Mazur, the Treasury Department’s deputy assistant
secretary for tax policy, said at the
virtual event. “When you do retroactive tax increases that’s not
possible. That tends to be not the first choice.”

However he also said said the administration also might consider them if the specific moves
had been under discussion for a long time — and taxpayers had
effectively been “given notice.”

That’s worth noting because Biden had campaigned on this explicitly.

Given the side-effects and potential mess, it’s also worth noting that there’s a big difference between this and personal rates, which would be much easier to push to 2022 (a compromise there?).

In any case, the next headline on this to watch for will relate to in which year it applies. If it’s for 2021, then there’s no sense selling anything now. If anything, there’s an incentive to hold it and hope Republicans can sweep to power in 2024 and reverse it.