I don’t know how long this is tenable 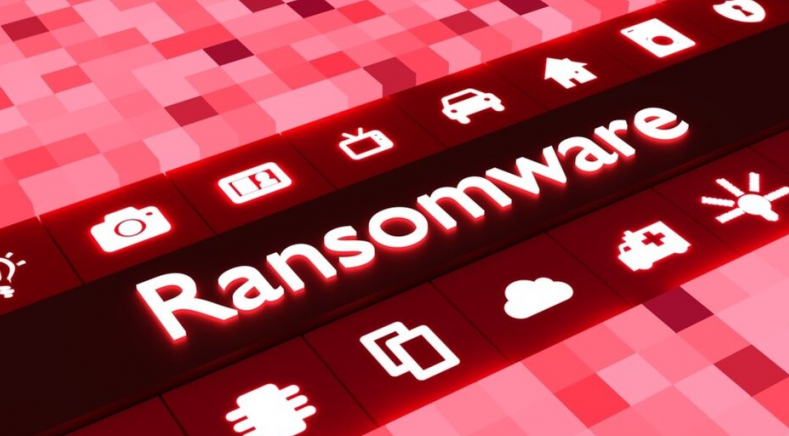 Brazil’s JBS has
five plants in the US that handle 22,500 cattle per day, or about
one-fifth of the countries production. They also have large operations
in Australia and Canada.
The cyberattack has halted operations for two days now as hackers — reportedly from Russia — demand ransom.

“The
White House has offered assistance to JBS and our team at the
Department of Agriculture have spoken to their leadership several times
in the last day,” White House spokesman Karine Jean-Pierre said.

“JBS
notified the administration that the ransom demand came from a criminal
organization likely based in Russia. The White House is engaging
directly with the Russian government on this matter and delivering the
message that responsible states do not harbor ransomware.”

Word got out that the Colonial Pipeline paid $4.4m in crypto and that’s basically an advertisement for other hackers to try the same.

Ransomware isn’t something new but after Colonial, the game has changed. The US isn’t going to tolerate this for much longer and there’s a growing chance that something really important gets shut down.

It’s tough to evaluate the risks of this surrounding crypto but there are risks. I even wonder if the US would unleash some kind of attack on a crypto to make an example and shake the market.