The ying and the yang of it 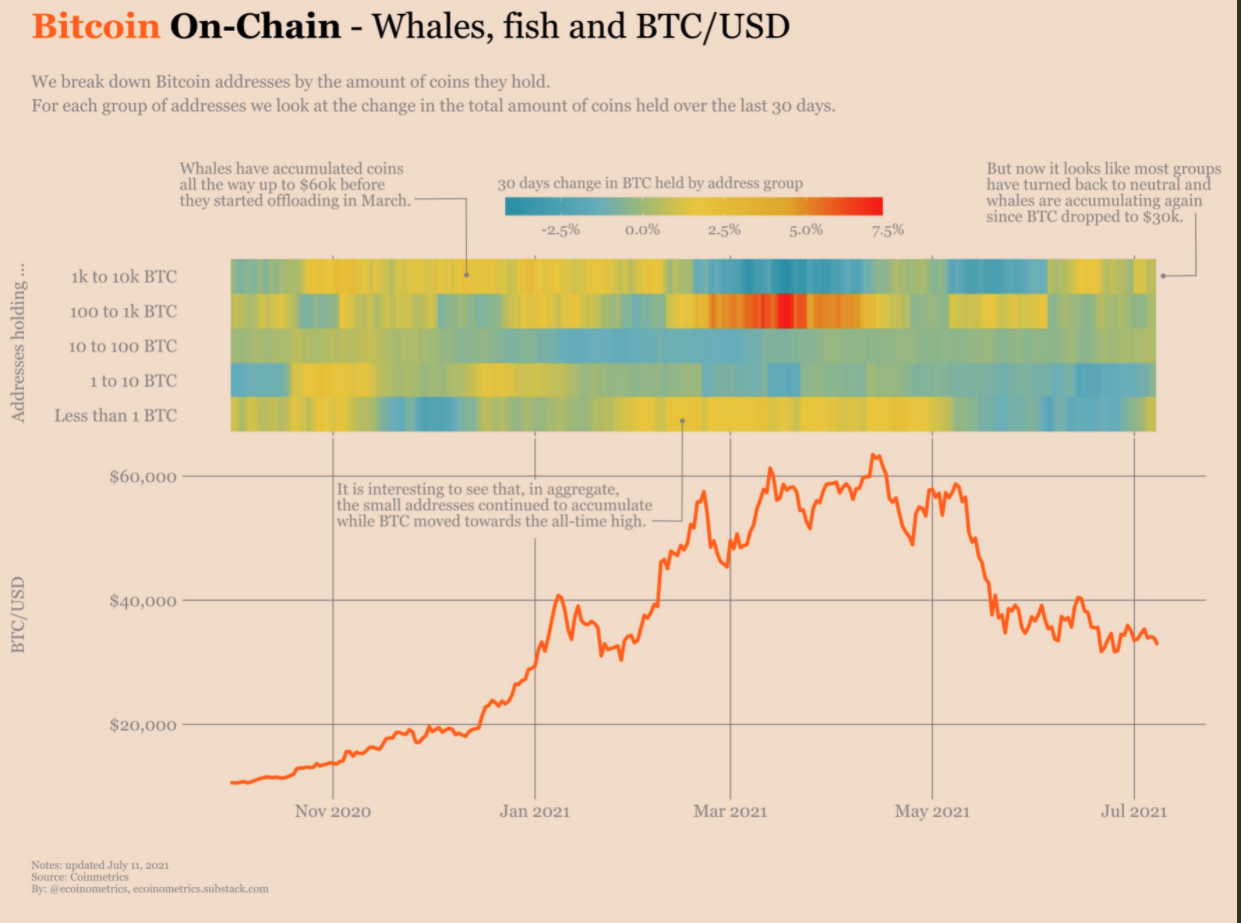 Ok, this is a balanced market in many ways, However, accumulation looks to be in place (see point above). So the place to enter, for a low risk high reward entry would be as follows: 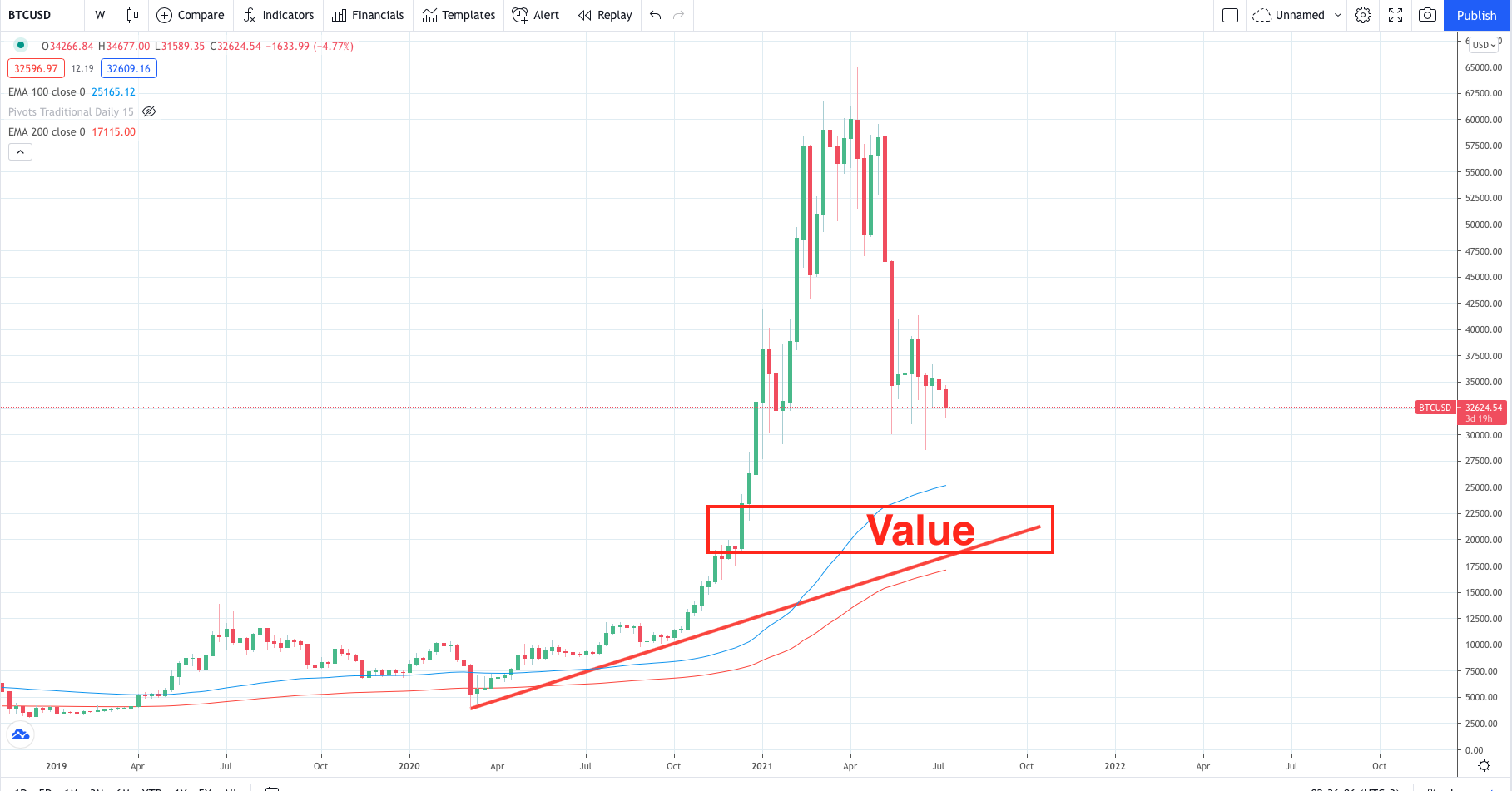