The missile was launched from neighbouring Syria, fired into southern Israel early on Thursday.

Oil is little changed on the session here. 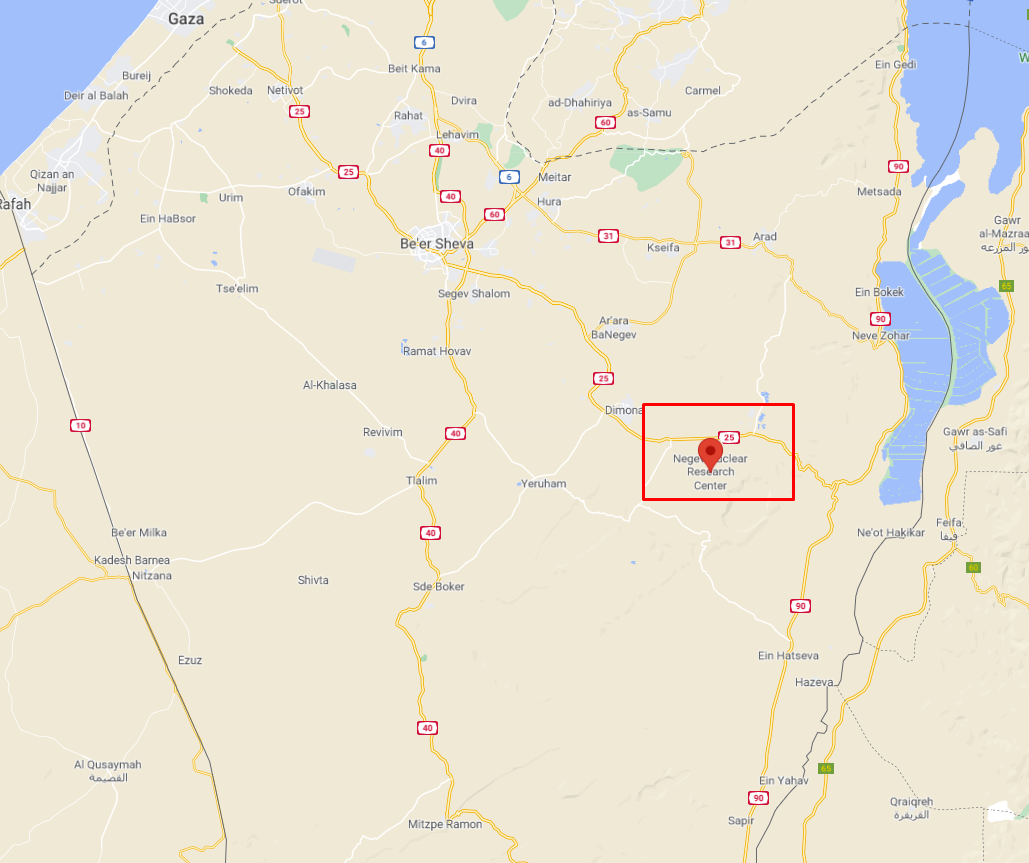