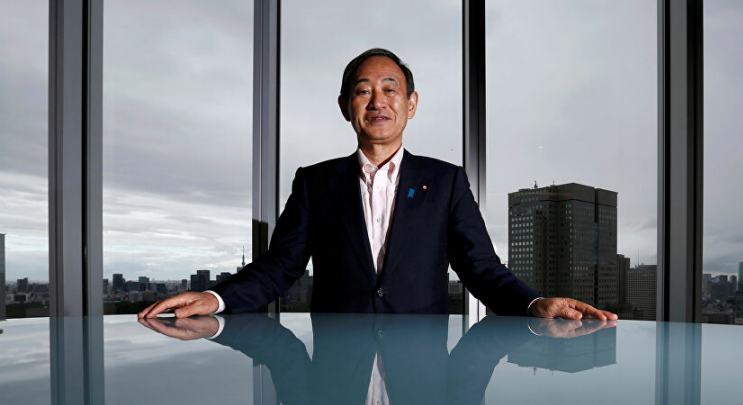 The vaccine rollout in Japan has been a bit of a travesty. The country imported 28 million doses of Pfizer vaccine through to April but as of 5 May, roughly only 4 million (15%) of that has been used with less than 1% (1.04 million) of its population being fully vaccinated.

As such, talking about stepping up vaccinations in itself is a tall order – let alone getting to 1 million doses a day. That’s not a good look on Suga’s government, all things considered.