Bitcoin looks to revisit the lows 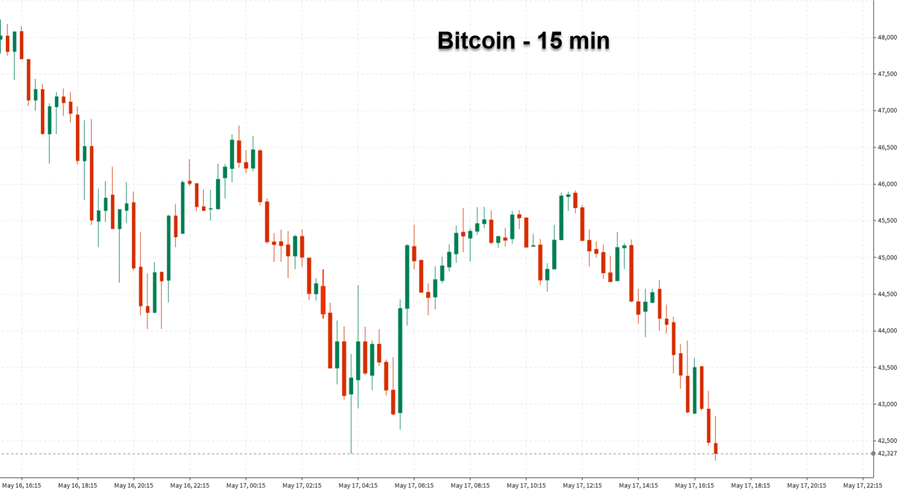 Bitcoin’s recovery came after Elon Musk clarified that Tesla hadn’t sold at bitcoin but it appears as though sentiment is wounded. 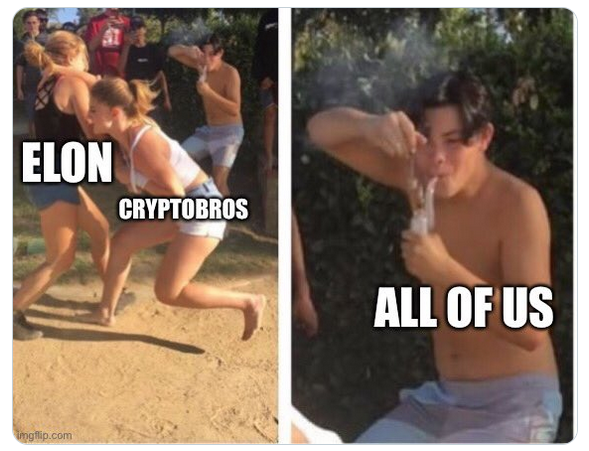 As for the chart, this isn’t a pretty picture. Bitcoin is one of the most-technical charts out there and if the January high gives way, there isn’t much of a cushion down to $30,000. 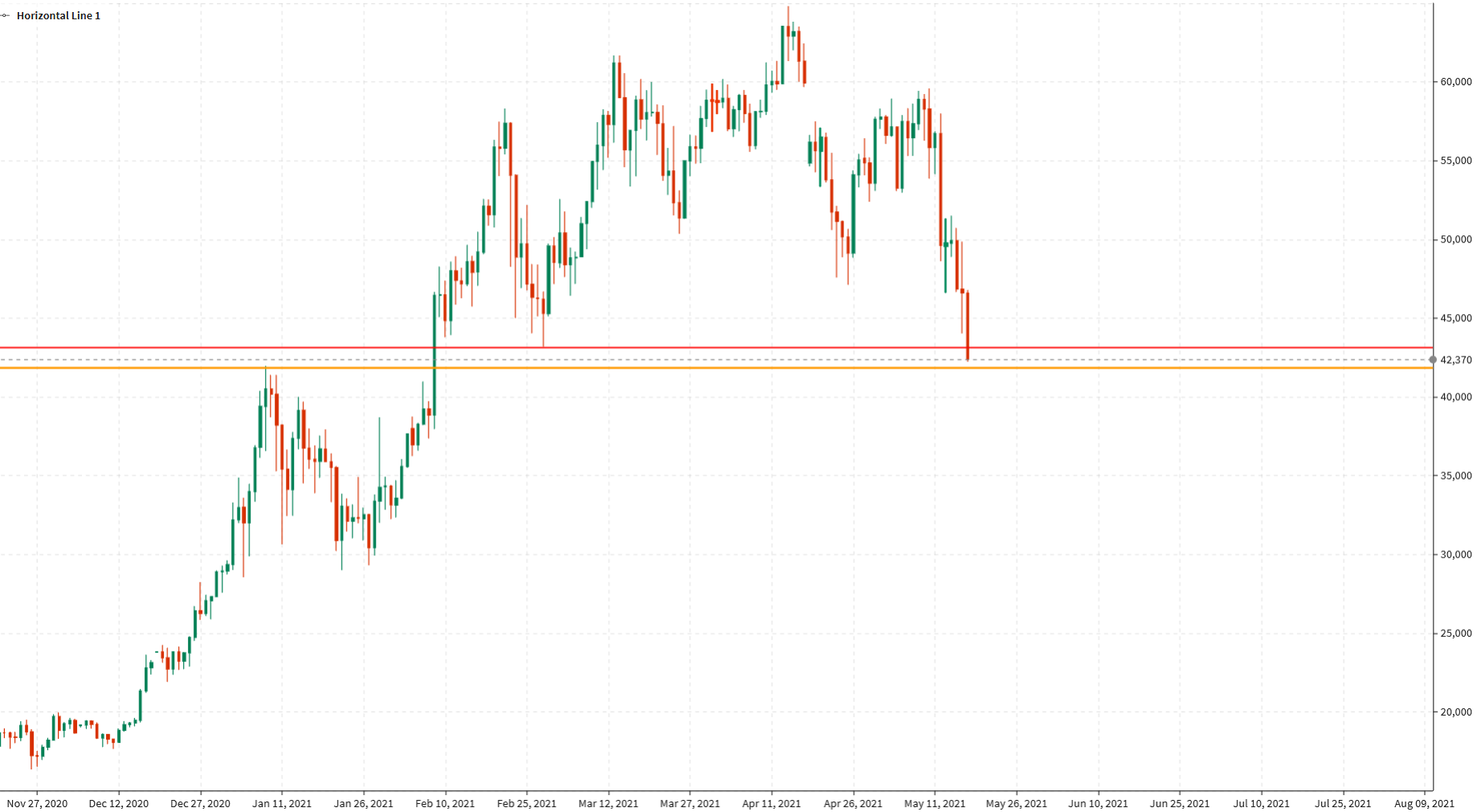