An engine cover on a United Airlines 777 jet over Colorado broke apart in February this year shortly after takeoff from Denver.

Thankfully there were no deaths nor injuries.

The Wall Street Journal report that Boeing is nearing getting the problem fixed. 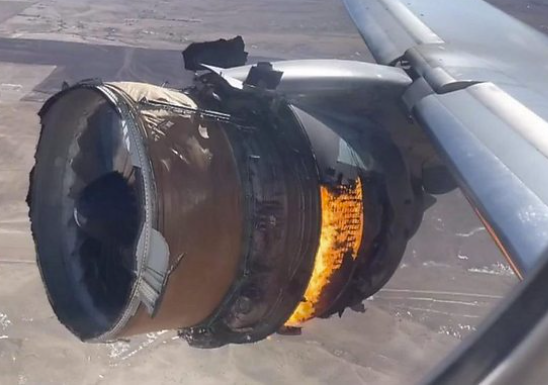