Forex news for Asia trading on
Thursday
20
May 2021

Gyrations
for crypto continued after the huge moves seen on Thursday, with BTC
(for example) pulling back from its >$40K bounce high to $35K.
Sources say more than 770,000
traders had their accounts liquidated in the plunge (equating to a
value of around $8.6bn) which has thinned out trading in digital
coins, widened spreads, and should ensure continued swings for the
immediate future (see bullets above for the liquidation story).

Movement
across major FX pairs was, of course, much more muted with a
relatively flat session of minor swings only. The coronavirus
situation in Japan is steadily worsening with news of another
prefecture likely so see a State of Emergency declaration. New
Zealand released their budget, with encouraging signs the economy is
recovering more quickly from the impact of the pandemic than expected. As a surprise, though, debt issuance by the country was
announced as not to fall as much as was widely expected.

On
the data front the Australian labour market report for February
showed disappointment as
the number of jobs declined, but a drop in the unemployment rate (the
participation rate fell sharply from a record high the previous
month) was some comfort (see bullets above).

Gold
is just a touch stronger on the session. Commodities in China markets
fell heavily as news of China government intervention to stabilise
prices spread. 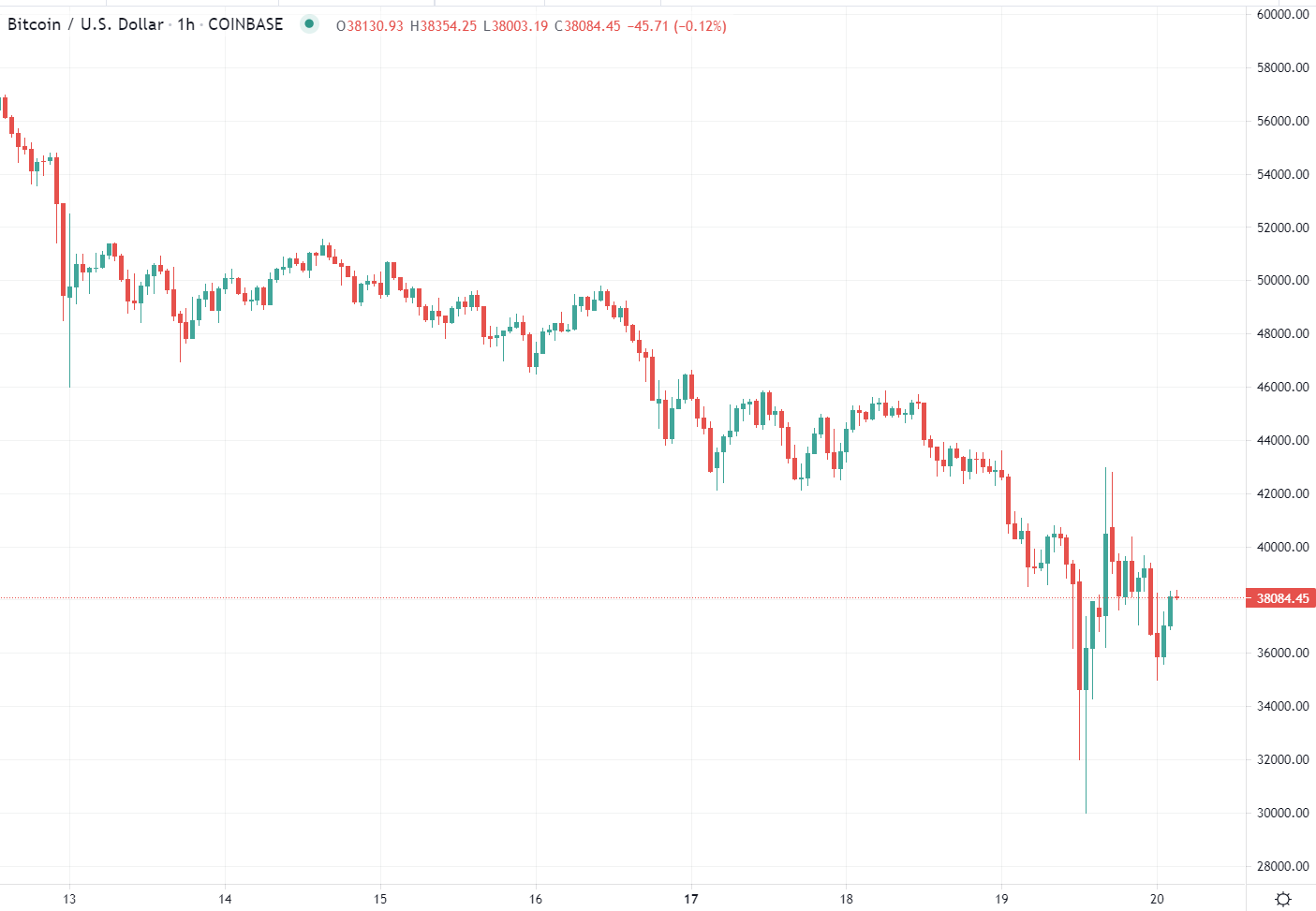