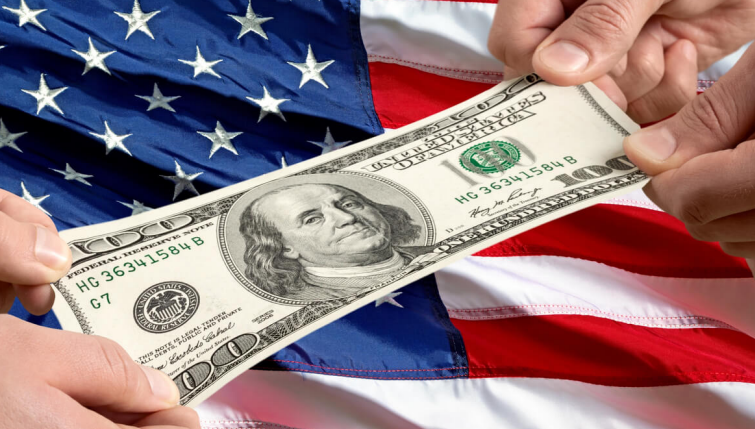 The dollar held slightly weaker in trading yesterday, keeping in a bit of a rut after the non-farm payrolls release on Friday. But from a technical perspective, not a lot has changed since last week among major currencies for the time being.

EUR/USD keeps just below 1.2200 for now but key resistance is still seen closer to 1.2243-66 as we look towards the ECB meeting and US CPI data later in the week.

GBP/USD holds below 1.4200 still as sellers continue to keep some defense of the figure level and USD/CAD isn’t really seeing enough appetite to break below 1.2000.

Equities saw some mixed tones yesterday with US futures keeping more tepid and little changed for now as well. The market seems to be waiting on something to nudge it along but there’s still no right catalyst for the moment at least.

Prior release can be found here. Industrial output is estimated to improve slightly to start Q2 but after the miss on factory orders yesterday, it is tough to gauge the hard data in detail. That said, the focus remains more on the summer outlook for now.

Prior release can be found here. Trade conditions are still gradually working their way back towards pre-pandemic levels so it will take time.

Prior release can be found here. The current situation index should reaffirm some improvement in economic conditions but the focus remains on the outlook reading and that should continue to reaffirm much optimism towards 2H 2021.

The second estimate can be found here. The final release shouldn’t tell us anything we don’t already know from the prior two estimates.

Prior release can be found here. This is an index which measures the opinion of small businesses on the economic conditions in the country.