German and Spanish inflation data for April on the agenda today 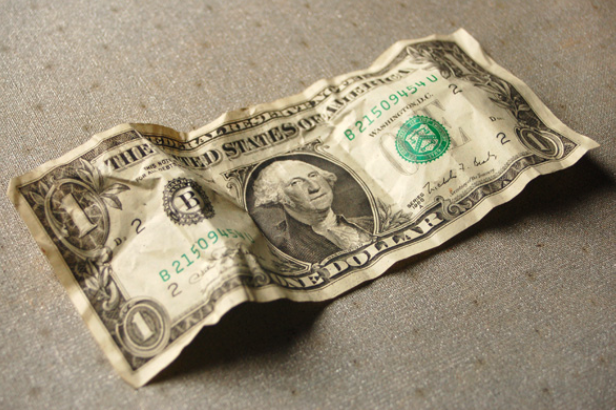 The dollar got a knock post-FOMC yesterday and while Powell stuck to the script for the most part, he didn’t shy away from reaffirming the dovish stance that the central bank continues to hold; brushing aside any future upticks on inflation as well.

Treasury yields responded by nudging lower and that kept a drag on the greenback as the Bloomberg dollar index broke below its key support trendline this year*.

That also saw EUR/USD move above its key resistance trendline as buyers now look poised for further gains towards 1.2200 – at least from a technical perspective.

Elsewhere, the rebound in USD/JPY appears to be faltering around 109.00 but the direction in Treasury yields will still play a big role in dictating further price action.

GBP/USD looks poised to retest the month’s highs around 1.4000 while USD/CAD continues its slide to test 1.2300 – its lowest level since February 2018.

The softer dollar narrative/playbook will be one to watch ahead of the closing stages of the week with month-end flows also something to consider. Citi’s month-end FX model reveals that there will be “greater than average USD selling need this month”.

For today, there will be a couple of modest releases in Europe but nothing to really shake up the overall market theme following the Fed yesterday.

Prior release can be found here. A lagging and proxy indicator of price pressures in the German economy. A minor data point.

Prior release can be found here. Amid further base effect adjustments due to the pandemic impact in April last year, overall inflation is expected to keep higher on a year-on-year basis so expect that to be prevalent in the readings here.

Prior release can be found here. With the short-time work scheme still in effect, it is tough to extrapolate much from the data as labour market conditions are still obscured.

Prior release can be found here. Broad money growth is expected to keep elevated, though the year-on-year reading is expected to fall to +10.2% from +12.3% in February. This is largely due to the spike in liquidity in March last year amid the pandemic fallout.

Prior release can be found here. General read of economic sentiment in the euro area, which is expected to keep thereabouts with hopes that the vaccine rollout will gather pace in the coming months to bolster the 2H 2021 outlook.

Prior release can be found here. Further base effect adjustments should see inflation pressures tick higher again this month but expect the ECB to keep brushing all of that aside. In any case, the state readings will provide a good prelude on what to expect from the national reading here later on in the day.
Invest in yourself. See our forex education hub.

That’s all for the session ahead. I wish you all the best of days to come and good luck with your trading! Stay safe out there.