Yen
weakened a little during the session here today with USD/JPY as high
as circa 109.65 before stabilising. The Japanese government announced
it would be declaring a state of emergency in another 3 prefectures
(see bullets above), which came as a surprise although some
tightening of restrictions was expected. There
was little other news from Japan, apart from a M6 earthquake offshore
from Fukushima that was not accompanied by a tsunami alert,
thankfully.

Other
major FX rates were little net changed on the session with only minor
scale ranges.

Crypto
was once again in the spotlight, although the glare was not as harsh
as Thursday. DOGE benefitted from news Coinbase will list the coin in
the weeks ahead, and also from a tweet from Elon Musk saying
developments on it look ‘potentially promising’ (see bullets
above).

Noting
also comments from Atlanta Fed President Bullard saying the Fed will
make a judgement call on whether inflation is indeed transitory –
this sounds like a bit of a concession from Bullard that the Fed’s
insistence up to now that inflation is transitory may be up for
questioning.

China commodities fell today; steel, iron ore were both off heavily. Oil, too, lower on the session.

Regional
equities took their cue from a green Wall Street on Thursday: 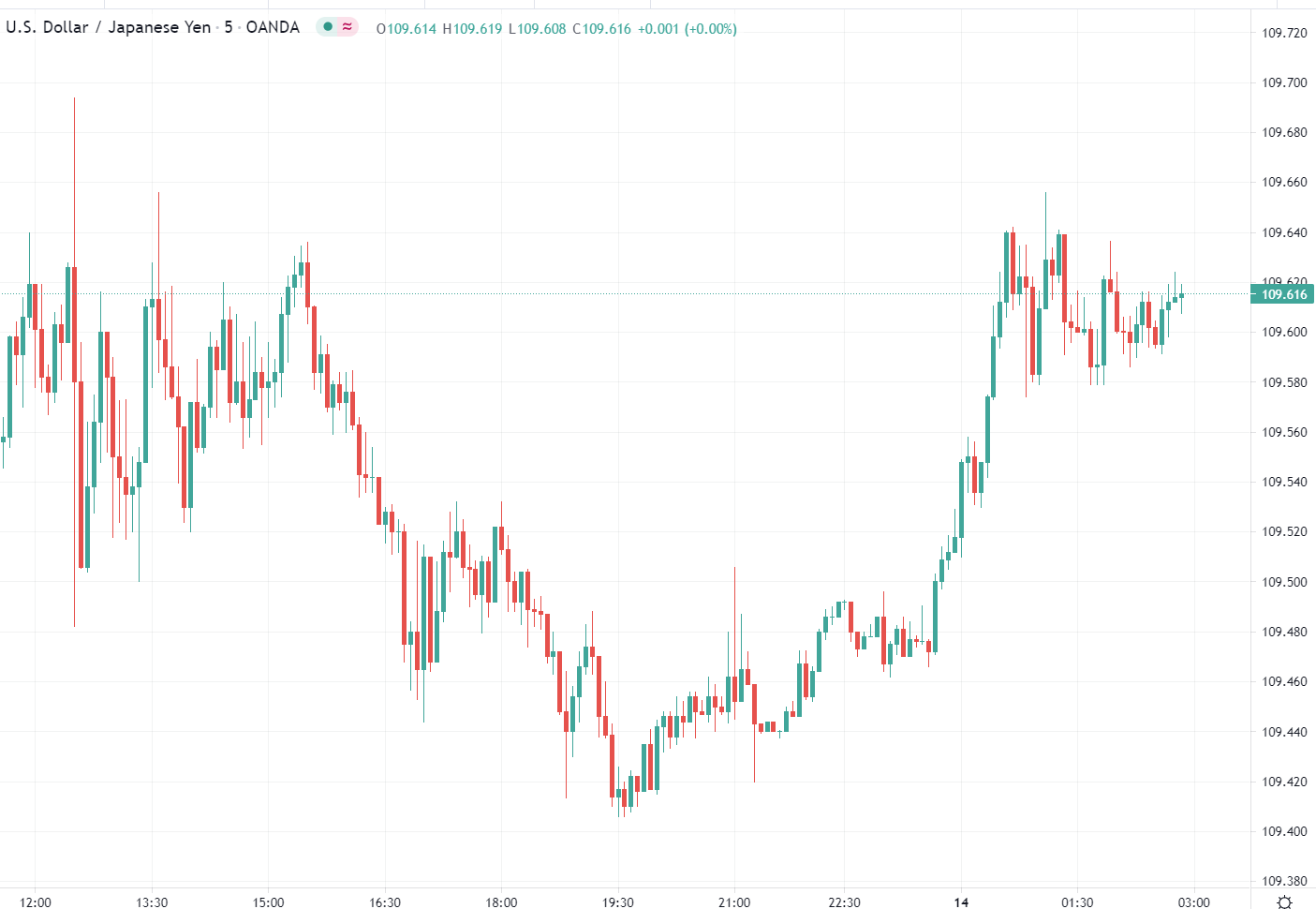