Tokyo CPI and China PMIs on the docket for the session ahead. 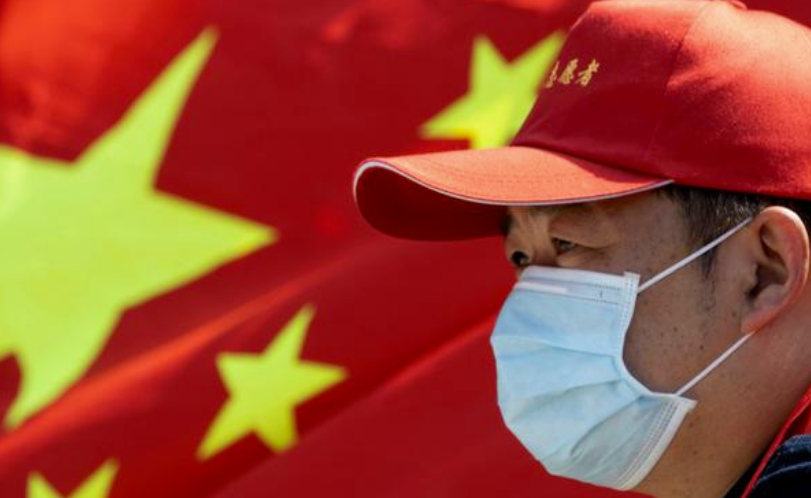 While the official manufacturing PMI is expected to slow slightly its the opposite for the private survey (they are different surveys, the official has a great representation of large firms and SOEs)