A reminder, if you need it, that japan’s national election is due before October 21. 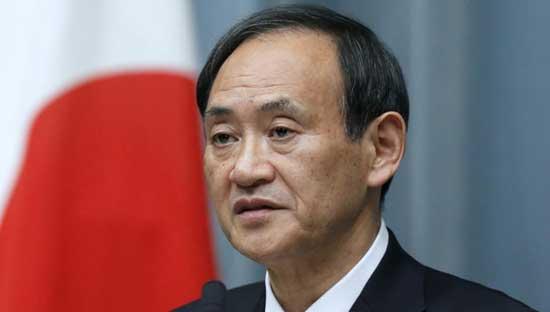