Westpac have provided their analysis, in brief saying that they are of the opinion that the next S&P sovereign rating review for Oz should maintain the Negative Outlook but not undertake a full downgrade. WPAC do concede though that “ratings decision will be “line ball” and dependent on a subjective view around the government’s approach to fiscal repair.” 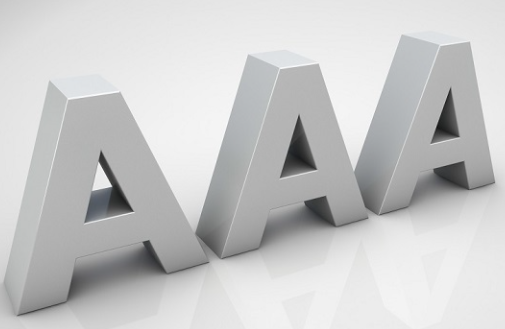