BBC reports that SNP and allies will have a majority 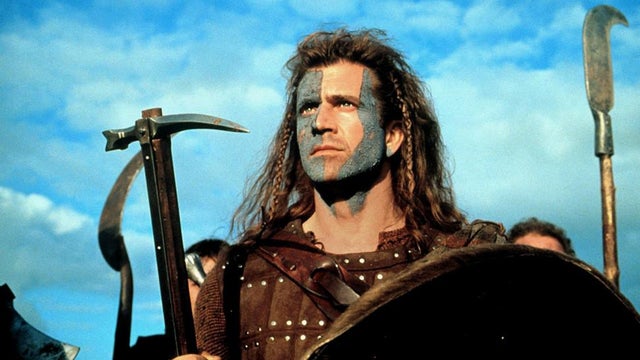 Sterling could come under pressure when markets reopen with Scottish pro-independence parties taking a majority. It’s close, but the BBC now forecasts that they have enough votes.

The Scottish National Party itself is seen falling just short but with the support of the pro-independence Green Party, they will have a majority on that issue. The final key seat was Aberdeenshire West but that has just been called for Conservatives. Without that, the SNP doesn’t have a reasonable chance of a majority.

The question is whether they will be able to hold another referendum. I would bet they don’t but we’re going to be hearing plenty about it over the next few years.