A bitcoin ETF will be a major catalyst 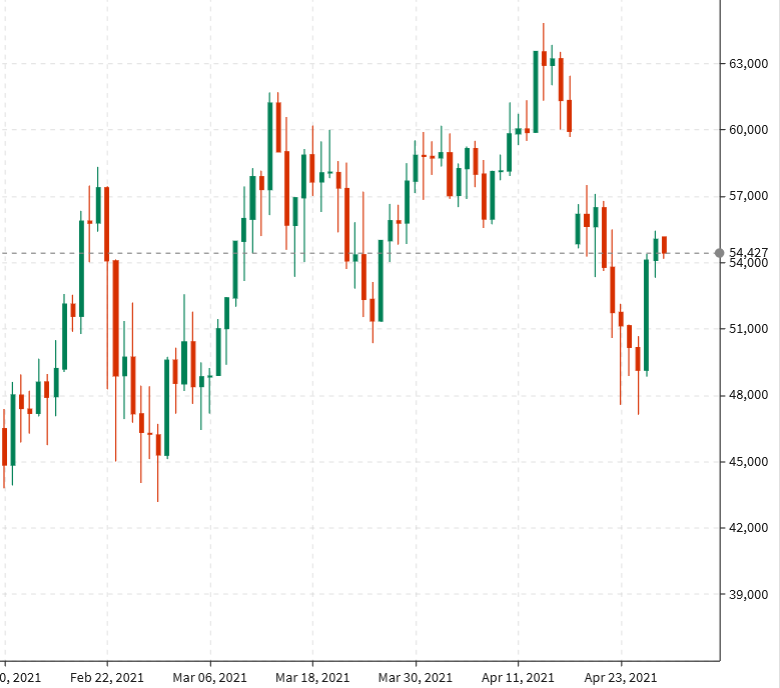 The volumes in the Canadian ETF from Day 1 of the launch were incredible. You can only imagine how sensational they will be in a US EFT. That would also open up all kinds of tax-sheltering options for buyers.

The SEC issued a “Notice of Designation of a Longer
Period for Commission Action on a Proposed Rule Change to List and Trade Shares of the
VanEck Bitcoin Trust.”

The earlier timeline gave the SEC until May 3 but they’ve extended it for at least 45 days. There was no reason given aside from this: