Asian central banks have already trialled such transfers, SNB to do so now.

Thomas Moser (an alternate member of the Swiss National Bank’s governing board) announced the test:

News via Reuters from earlier this week.

Unrelated but also on the SNB – the Bank has bought shares in the precious metals sector: 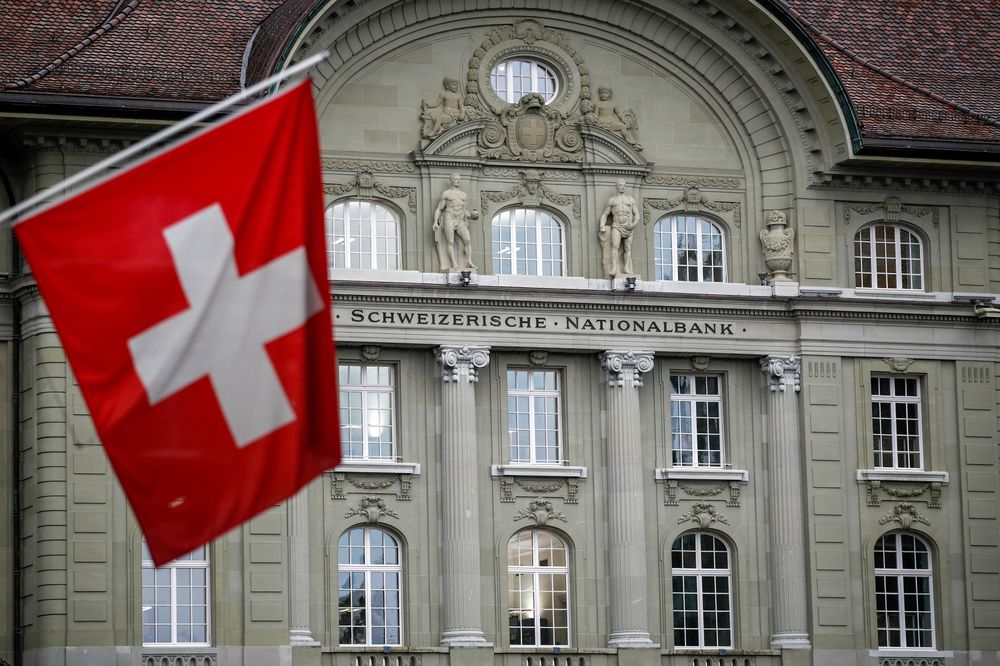