Comments from Gundlach on BNNBloomberg 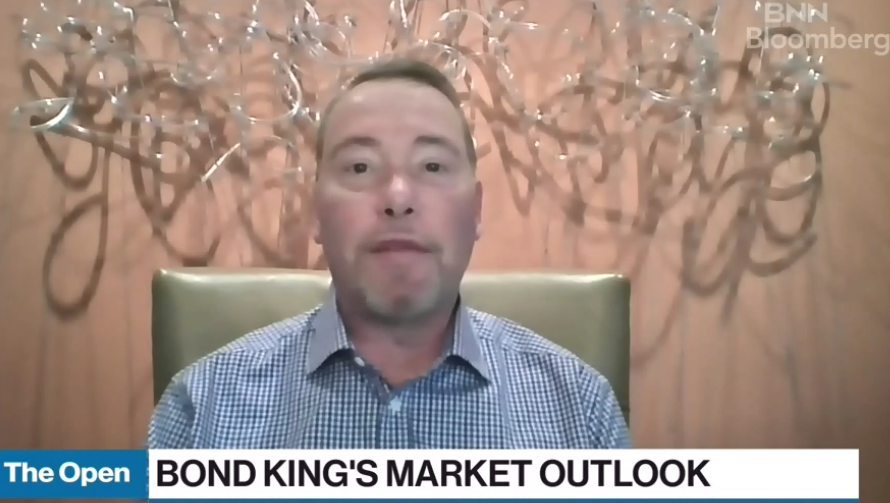 DoubleLine CEO Jeff Gundlach was on BNNBloomberg today and took a decidedly anti-US stance. He emphasized that US equities were among the highest-valued in the world. He said he had recently bought European equities for the first time he could remember and also that Asian equities were much-better priced.

On the dollar specifically, he said this:

“The US dollar is almost certain to decline over the intermediate-to-long term. One of the things that drives the value of hte US dollar, or is very correlated, is the direction of the twin deficits. The budget deficit is absolutely exploding, it’s at levels that blow your mind. Then there’s the trade deficit which is also growing very noticeably.”

Gundlach said that US stimulus cheques were going to consumers and some of that money was going to US trading partners, “who are getting a tremendous benefit.” The emphasize that he pointed to the rise in container shipping rates.

On the inflation debate he didn’t want to commit and said it will come down to wages.

“If you don’t get wage inflation, Jay Powell might be proven right and we won’t get broad-based inflation,” he said.