One for the TSLA folks, comes vai CNBC with more details on Musk’s canning the model.

according to CEO Elon Musk in a tweet on Sunday

Tesla had promised a Plaid Plus version of the Model S would deliver 520 miles of range, and acceleration from 0 to 60 mph in less than two seconds.

Like other North American automakers, Tesla has been grappling with a computer chip shortage and other supply chain issues. 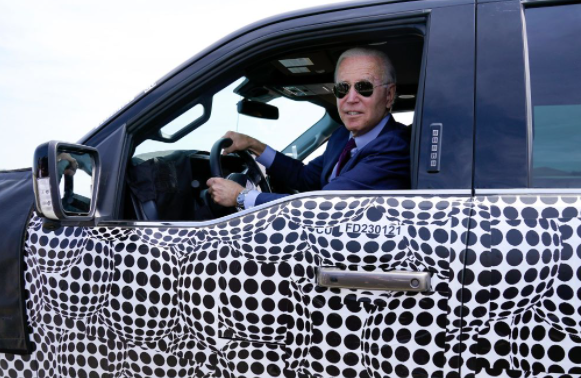