A piece in the Wall Street Journal on an epic series of stuff-ups (or something more malign?) from a mutual fund that has seen it lose nearly half a billion USD.

The Journal, academics and traders have worked through the fund’s filings and found

This is going to get messier real fast … 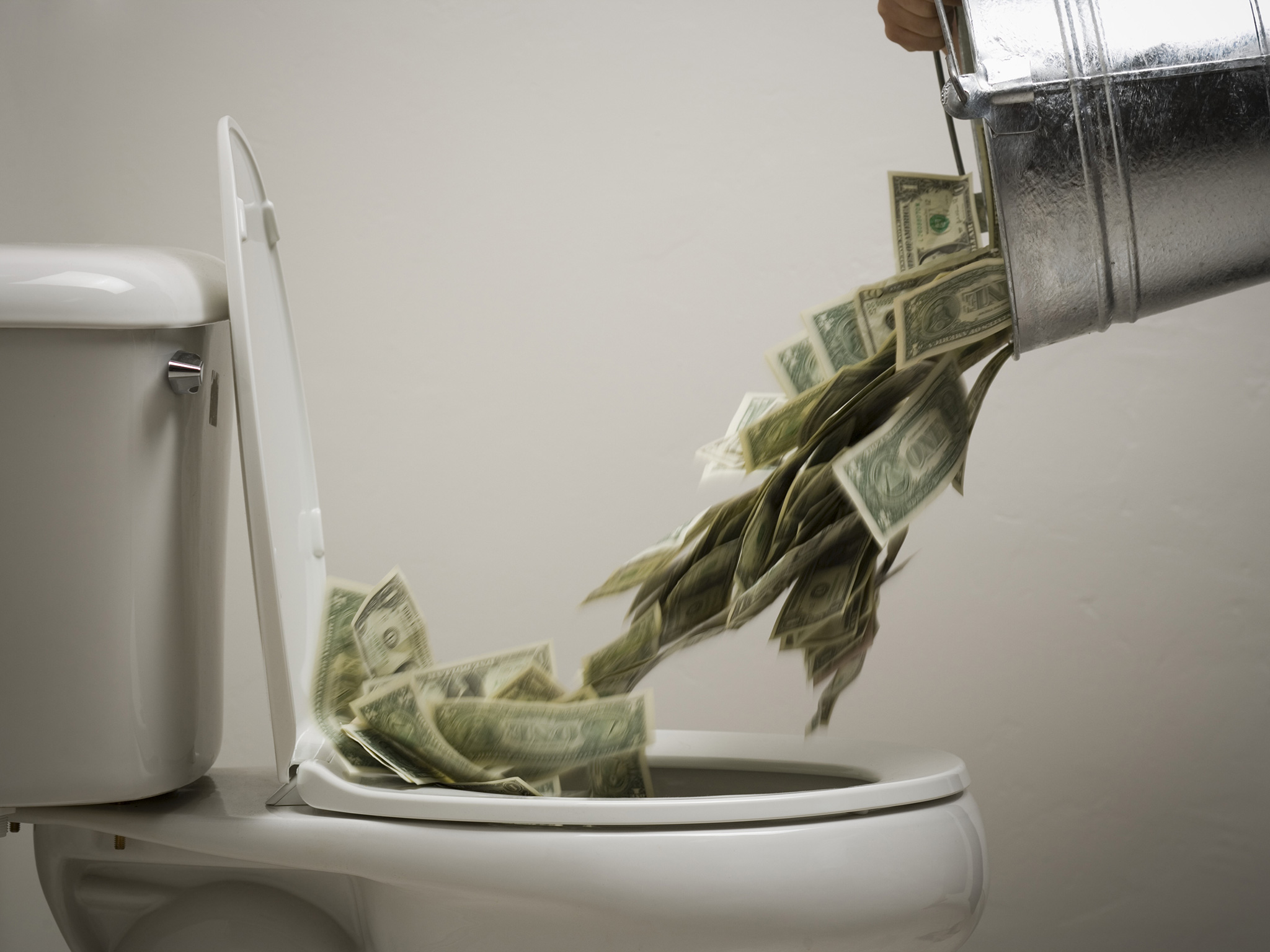 Speculative manias throw up instances of such events time and again.