US senator McConnell is now sad Mitch. Says he has gone from optimism to pessimism on infrastructure after Biden’s remarks.

Mitch being interviewed on Fox

Reports during the US session were that a deal had been reached. McConnell leads the Republican minority in the US upper house.

Mitch seems to be doing what he can to bring down the agreement. To become a finalised deal the package legislation would have to pass both the lower and upper houses of the US Congress and be then signed into law by US President Biden. If Mitch can drum up enough opposition, amongst his own party and disgruntled members of the other side, it won’t pass the Senate, that appears to be his plan. Perhaps the politics folks can weigh in with more nuance. 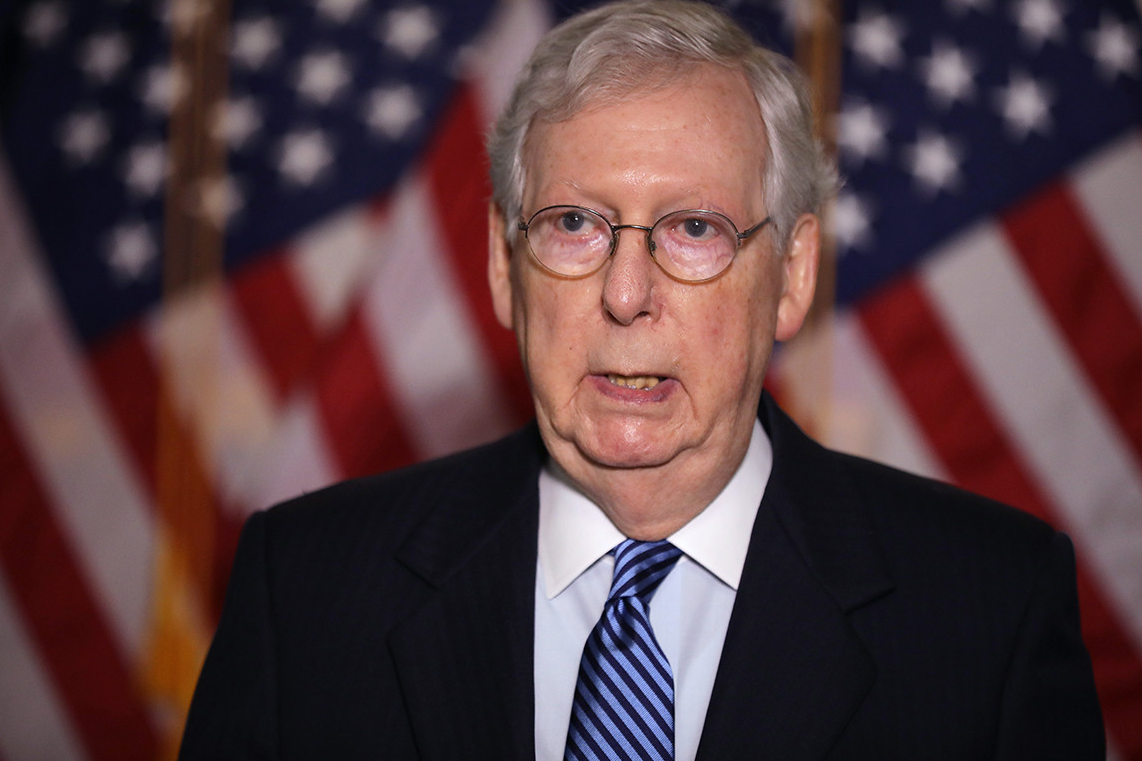