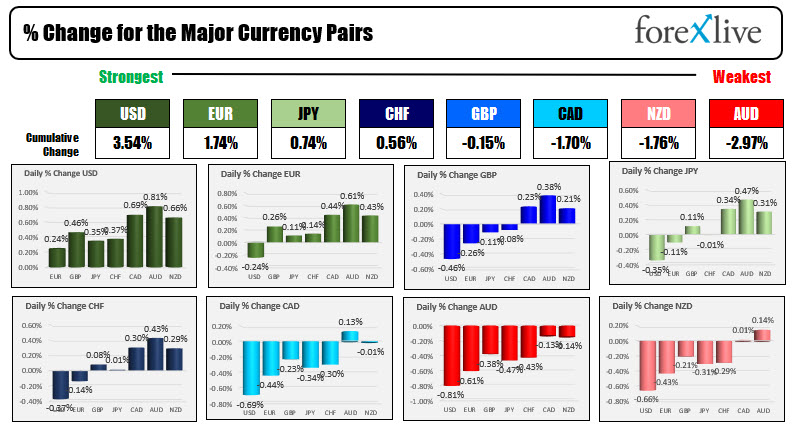 AUDUSD: The AUD is the weakest of the major currencies after the RBA tapered modestly as expected but announced that they would spread out the taper over a longer period of time. Looking at the hourly chart below, the price fell below its 100 hour moving average, and a upward sloping trendline today. The price low reached 0.7373 that low tested swing highs and lows going back to September 1 and September 2..